So, most of the time I can’t half remember the things I like, or they’re so weird and brutal that I feel like maybe I should keep them to myself. The more I thought about it though, the more I decided I should talk more about the things I like. Shame keeps us from sharing things we like, from being ourselves, from changing when it’s time to change. In my own work I’ve learned how to navigate that monster in order to tell the stories I want to tell, but sometimes it’s harder to do when I’m just talking about me. I figured on this rainy Saturday, while I work on drafting my next book, I might as well try blogging again and sort through some things that stood out this week. Whether it’s dark, geeky, or boring, I’ll try to give you an idea of what goes on up here *taps temple*.

There’s a manhwa (the Korean version of a manga or graphic novel) called Killing Stalking that is honestly some dark-ass tragic shit that made me sit up straight. It’s M/M (though both protags are bisexual) and ongoing, and I want to know what happens next because I’m honestly not sure if everyone makes it out of this one alive. They definitely won’t make it out of the story without severe emotional, mental, and physical trauma — on top of what they’ve already suffered, that is. I am not kidding here, this is straight up nightmare fuel, and there’s lots of themes of abuse and brutality, so I caution you to not take my trigger warning as a dare. If you’re not into psychological horror and gore, skip it. This also isn’t for folks who want a quick fix of mindless nastiness either. It’s a bit of slow burn, but if you’re familiar with manga/manhwa, you know that’s not uncommon with long serials. 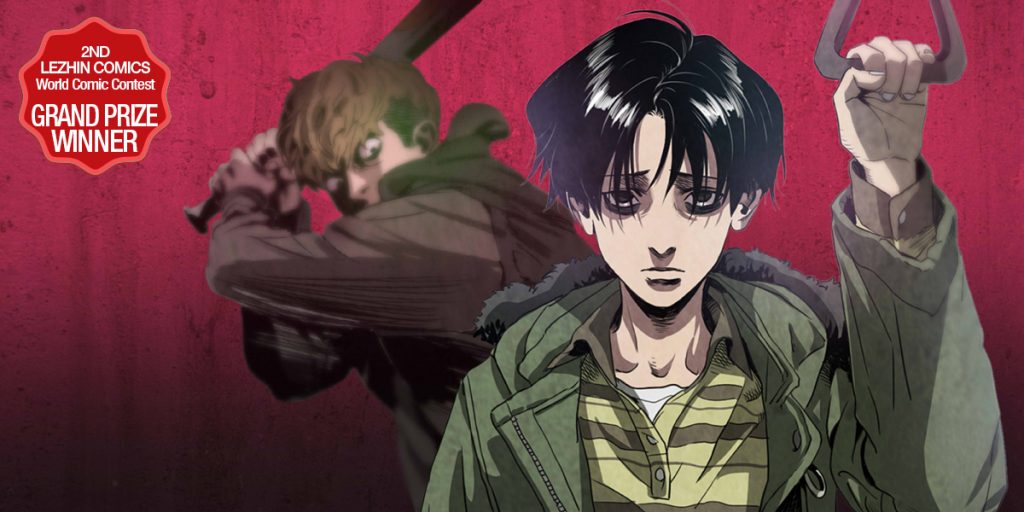 It’s not what it looks like. It’s much, much worse.

I finally got the chance to watch Big Little Lies and I loved it. Never read the book, so I didn’t have to do that comparison thing, or have expectations that weren’t met. I could just watch and be pleasantly surprised. There are themes of sexual assault and domestic violence in this as well. I thought the way they handled it was beautifully done, and I loved the blending and bleeding of characters’ memories, daydreams, and arcs, how you sometimes didn’t know if you were seeing a real event or a figment of their imagination, or a something that would happen in the future. All of this was highlighted by the transitions and the music, and was so artfully done. Watch it for the powerhouse performances, the subtle twists and turns, and the gorgeous film-making. 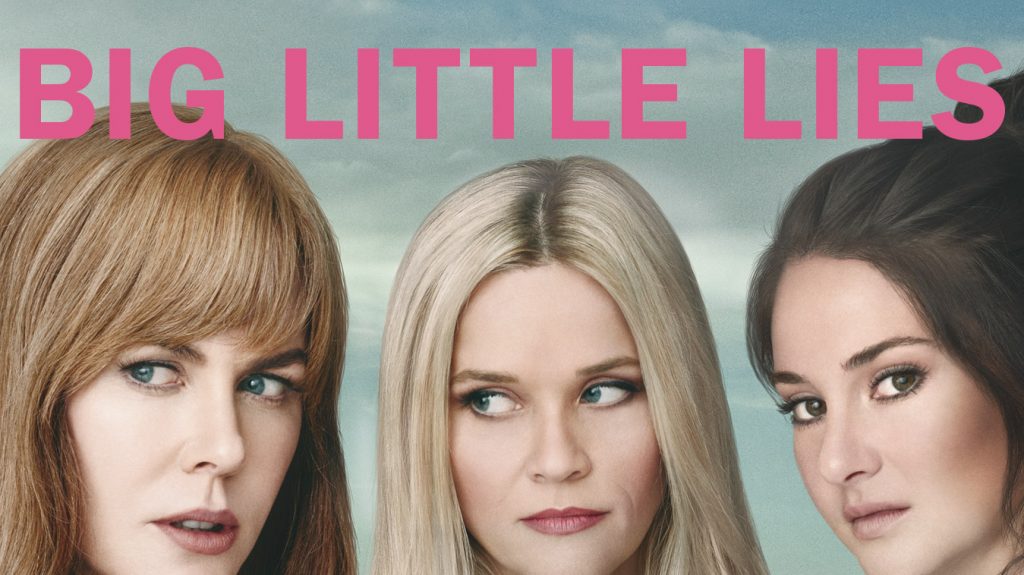 They’re probably searching for their Emmy’s.

On to music. Halsey’s new album hopeless fountain kingdom, much like her first album Badlands deals with a tragic, sexual relationship and a sense of loss. The relationship is abusive and toxic, but it’s not an endorsement. Sometimes the hardest part of making art is wondering if people will be able to separate it from the artist, if people will know that telling a story is not us saying “yes, behave exactly like this, isn’t it wonderful to be so irresponsible!”. Sometimes, it’s just the shit that vexes us, haunts us, scares us. Sometimes it bleeds in and out of different emotions, like lust, and trying to tackle it in art helps make sense of it all.

The songs 100 Letters, Eyes Closed, Heaven In Hiding, Lie, and especially Hopeless — which sounds like Imogen Heap for you long-time followers who loved The Loose Ends Series — really hit the right spots for me. I love that with this album she allowed herself to write from the POV of a bisexual woman too, broaching love and lust with men and women, reflecting on the mistakes of the past while she tries to recover from a current heartbreak.

At some point in the near future, after I finish updating my website, I’ll share the playlist for Doing It To Death (Shivers and Sins Volume 2). I’ll probably do a post for Music Monday or something, and share a few songs. For now, I’ll leave you with one of the songs I had on repeat while writing it. Counting Bodies Like Sheep To the Rhythm Of the War Drums, to me, is kinda creepy and kinda sexy. I stumbled onto a dark romance playlist on Twitter that an author named Katie de Long shared, and this song was on it. Just goes to show, if you keep your eyes open the Muse will find food for you to nibble on.

What about you guys? Any dark and tragic stuff you’re not afraid to share? Anything that still haunts you, that you’re trying to find again with a different book, song, movie, or show? Leave a comment so others can find something new to love shamelessly, too.