TV and Movies: “We Dug Coal Together.” 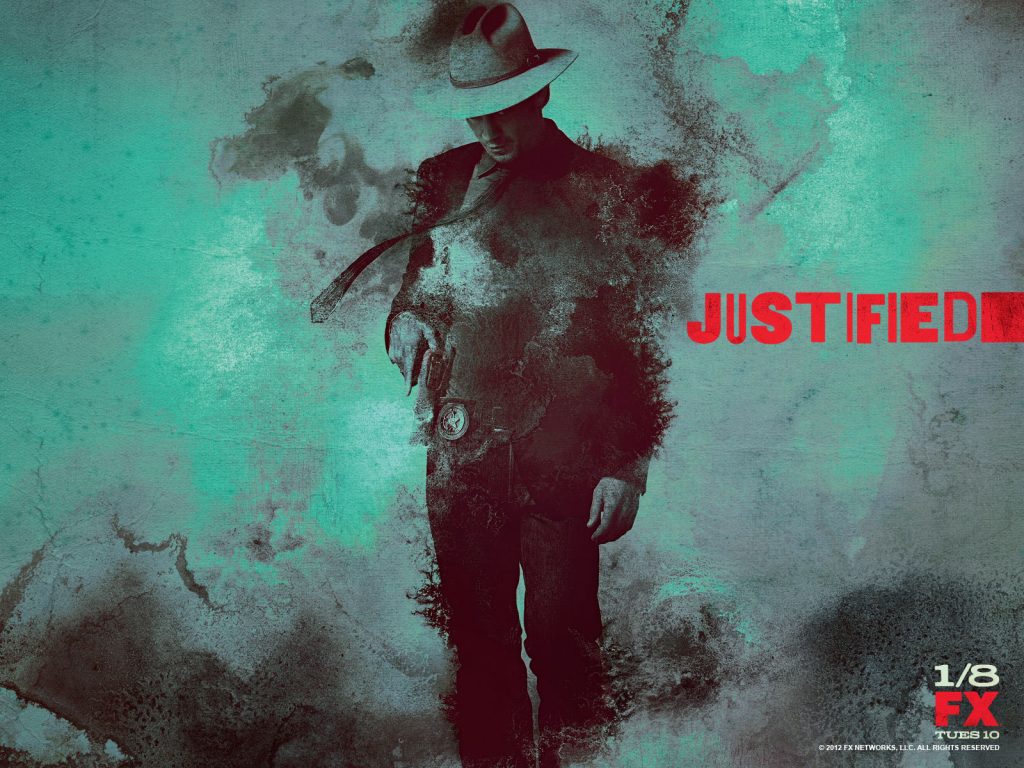 Let’s talk TV and Movies. I rewatched Justified over the last couple of weeks, mostly because my mind was restless and needed something to latch onto while I build up mojo to write. Not background noise either. I needed something to make me think. Flitting between Justified and Hannibal after the finale of American Gods, the former won out. Who would’ve thought four words — “We dug coal together.” — could still be swirling around in my north eastern suburban brain, giving me inspiration?

Justified is such a perfect example of: 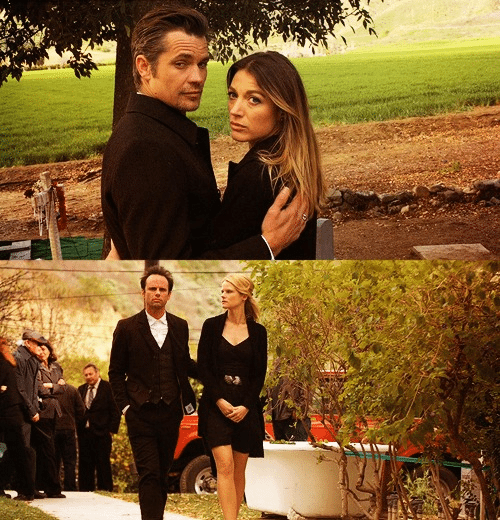 Every relationship, from the adversarial to the romantic, progressed in ways that made sense, and yet were unexpected. This all had to be planned, because story lines get completed sometimes seasons down the line. Characters return. Threads you thought would never amount to much get pulled long. Threads you thought would make it to the end get cut. And each decision has lasting consequences. You see so many characters that, if not for a right or wrong turn, could be in each other’s shoes. But the plot doesn’t fall by the wayside for the sake of those relationships. This is a show about lawmen and outlaws, after all, and the action keeps moving. 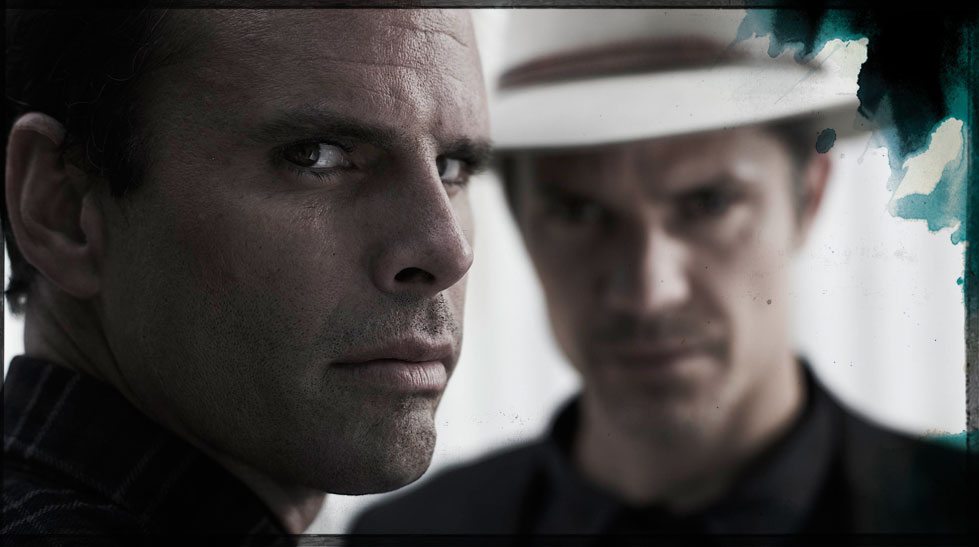 Walton Goggins as Boyd Crowder, in particular, is a favorite. He and Raylan serve as great foils for each other. It brings to mind the phrase “Every villain is the hero in their own story.” Yet, even though you know who these people are, they still have the ability to surprise. That’s because the writers know them inside and out. They know what’s out of character, they know their weaknesses and their strengths, which interactions bring out a certain kind of chemistry. The writers had control, so they knew when to hold back and when to give some vulnerability. 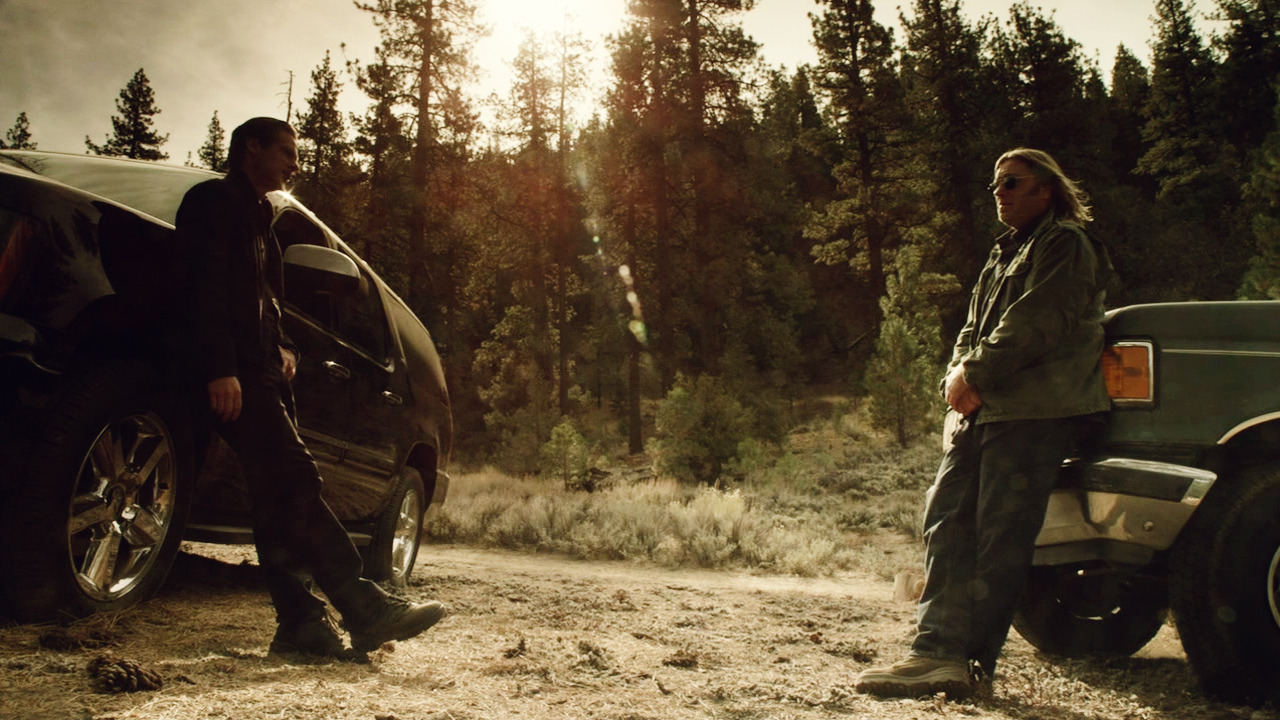 You truly get the sense that Harlan is both home and a shackle around the ankles of those who call it home. You get the push and pull, the love and hate, and the consequences of poverty for these people. And this is all shown through the cinematography and the unapologetic depictions of southern life. In one scene you can see two veterans on either side of the law, and never know who is going to make it out of the showdown alive, despite knowing who the good guys are. And it all happens around a backdrop of rolling hills and fertile land juxtaposed with depressed towns where dying industries like coal have left people scrambling for a way to survive. 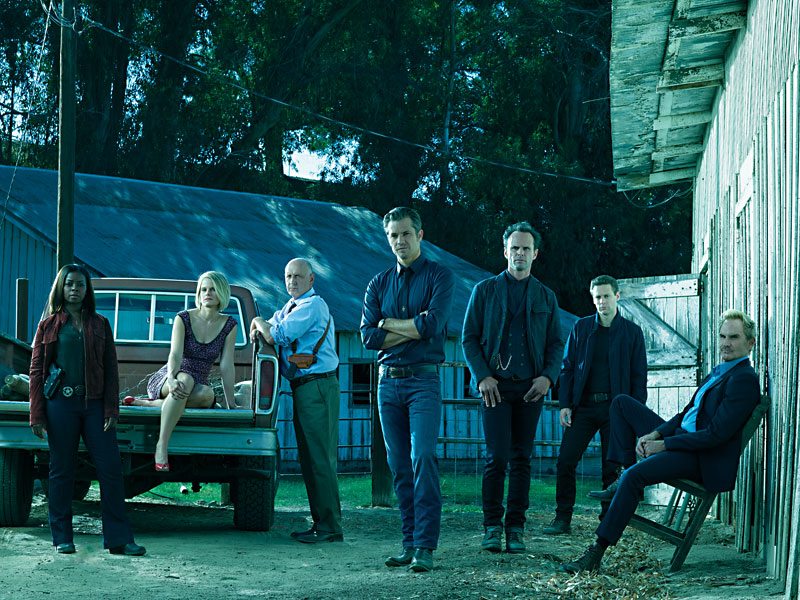 I never felt like I was treading water until Timothy Olyphant or Walton Goggins entered a scene. Ava, Rachel, Tim, Art, even Wynn Duffy, were all welcome on my screen. And you never know what seeing them will mean for the direction of the plot. They worked well as separate entities and as a group because the writers and actors made them real people and not plot devices alone.

I keep coming back to the final episode in my mind, mostly because it managed to do something few shows do. Most of the time, the season finale of a beloved show feels more like a goodbye for the cast and crew, rather than a goodbye for the characters. Sometimes I like that veil-thin feeling, where you get to see the actors wave farewell to years of hard work.

But this time around I saw only the characters. It made me sad. I cried as the last frame faded to black, at the subtlety of those final, true moments. It’s a master class in how to stick with a project over the long haul, how to adapt a book into another medium, and ultimately, how to let go when a story has run its course. So many shows seem to hold on too long, or get cut too soon, or end up the victim of behind the scenes drama. Not this one.

If you haven’t seen the show yet, you should give it a try. If you have, you should rewatch again one day, just to remind yourself what great television looks like. Hell, what great storytelling in general looks like. Especially if you’re a writer. The arcs every season, and the continuity of the characters over the course of the series, is great for those working on a series themselves.

I’ve loved many movies and shows in my life, and I’ve cried many times watching them end. But I seldom do so with a smile on my face and a sense of contentment. I think that’s what good art looks like sometimes, too. It’s not always an emotional hangover. Sometimes good art is like a good buzz, or like opening your eyes after a good dream.

And that’s also the best way to describe looking at Timothy Olyphant for six seasons. A damn good dream.